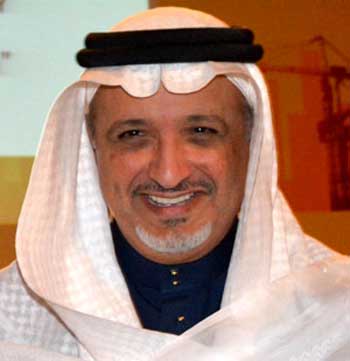 With this move, CPC aims to increase its revenues to EGP451 million ($63 million) this year from EGP393 million registered in 2013. Sphinx Glass has a paid-up capital of $80 million.

Commenting on the acquisition, Faysal Alaquil, the director of business development at CPC, said: “The acquisition would support Sphinx’s works in the next phase, both inside and outside Egypt.

“Sphinx Glass plans to establish an integrated industrial system in Egypt to meet the growing demand for float glass in local and export markets, through benefiting from the advantages of the advanced Egyptian glass industry, as well as the availability of high-quality raw materials and skilled labour,” he stated.

COO Riad Kiwan pointed out that the Egyptian market was expecting a large constructional boom under the new government’s directives for building millions of residential units for low-and middle-income people.

“This is in addition to the major projects to be implemented by Arab and foreign capitals to offer more job opportunities for the Egyptians, which would create great demand for float glass, and here lies the importance of Sphinx glass factory, which will enable us to meet a large part of this demand, and also export to neighboring countries,” he added.

Sphinx Glass, he stated, uses the latest glass industry technologies and has the appropriate infrastructure to establish a second production line to increase its production capacity, as well as to develop its exports to the nearby markets.

Sphinx Glass has a new factory with a production capacity of 600 tons. The plant was built by an Italian company on an area of 220,000 sq m in Sadat City, north of Cairo.

Since its opening in March 2010, the factory becomes a major resource for many projects in Egypt and export markets. This plant uses PPG Industries’ know-how, which specialized in providing advanced technical solutions for float glass industry.

Tunisia: 50% of packaged olive oil exports go to US and...