HomeWorldTrump predicts up to 100,000 coronavirus deaths in the US
World 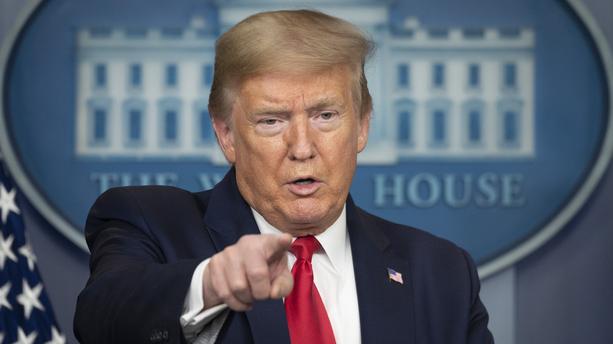 US President Donald Trump has predicted 100,000 coronavirus-related deaths in the country and a vaccine to be ready by the end of the year, contradicting experts who said a cure is likely 18 months away.

Trump relaunched his election campaign on Sunday, forecasting an “incredible” future as he alternated during a two-hour Fox News broadcast between predicting a rapid recovery for the US economy and casting blame for the pandemic’s spread on China, where the disease is believed to have originated.

COVID-19, the illness caused by the new coronavirus, has infected more than 1.1 million and killed more than 67,000 in the United States, shut wide swaths of society, including most schools and many businesses.