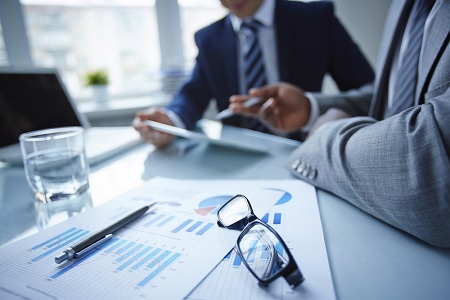 Foreign capital from countries such as Germany, Spain, France, Italy, the United States, the Netherlands, the United Kingdom and Singapore contribute about 55% of total investments in Tunisia, announced president of the Tunisian Investment Authority, Baligh Ben Soltane was quoted as saying by the London daily Asharq al-Awsat.

He added that the TIA will launch three new electronic services in 2020, including the issuance of the electronic residence card, submission of land tenders, and other support services from the National Social Security Fund and Customs.

Last year, the industrial sector ranked first with about 70 per cent of the investment, with more than 20 projects, followed by the renewable energy sector with 15 per cent, the agricultural sector with 12 per cent and the service sector with about 3 per cent.